I always get dead excited when there’s a new Rachel Abbott book out so was delighted when I heard that there was one winging its way to me and was invited to join the blog tour.

Now Rachel is one of those authors where I drop everything I can, reading wise, and read because I completely love her books.   And this was no exception.  Another cracker! 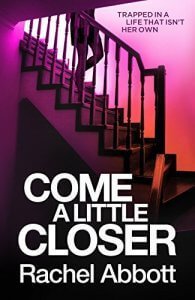 They will be coming soon. They come every night.

Snow is falling softly as a young woman takes her last breath.

Fifteen miles away, two women sit silently in a dark kitchen. They don’t speak, because there is nothing left to be said.

Another woman boards a plane to escape the man who is trying to steal her life. But she will have to return, sooner or later.

These strangers have one thing in common. They each made one bad choice – and now they have no choices left. Soon they won’t be strangers, they’ll be family…

When DCI Tom Douglas is called to the cold, lonely scene of a suspicious death, he is baffled. Who is she? Where did she come from? How did she get there? How many more must die?

Who is controlling them, and how can they be stopped?

So what did I think?

In each book, I feel like I’m coming back to old friends when I meet up with DCI Tom Douglas again.  He’s someone I’d definitely want fighting my corner for me if needed!  I love that in each book you get more of an insight into his personal life and I love the relationship he has with Becky.

Blooming heck! What a cracker of a book!

It gave me a really funny feeling in my tummy right from the start.  It was a feeling of uneasiness and trepidation that was just building and building as I read my way through the book having no flipping idea what would happen to these characters which most of the time, I found myself shouting at.  Reading this book was like watching a film, the descriptions and characterisations so well written that you were sat on the sidelines watching in.  I just forgot everything that is going on around you and focus on the book, one of those that when I wasn’t reading it, I couldn’t wait to get back to.

The book was totally spellbinding. And breathtaking. The pace just builds and builds to the climax giving you a really uneasy feeling in your bones. And that ending! OMG! What a shocker!

Come A Little Closer was completely awesome, as always with Rachel’s books!  I am going to rename her The Queen of Twists and Captivating Reading!  I highly recommend this brilliant book in a fantastic series. 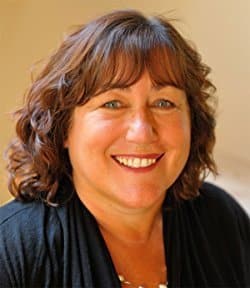 Rachel Abbott’s debut thriller, Only the Innocent, was an international bestseller, reaching the number one position in the Amazon charts both in the UK and US. This was followed by the number one bestselling novels The Back Road, Sleep Tight, Stranger Child, Nowhere Child (a short novel based on the characters from Stranger Child), Kill Me Again and The Sixth Window. Her most recent novel, Come a Little Closer, is available from February 2018.

Rachel’s novels have now been translated into over 20 languages and her books have sold over 2.8 million copies in the English language.

In 2015 Amazon celebrated the first five years of the Kindle in the UK, and announced that Rachel was the #1 bestselling independent author over the five-year period. She was also placed #14 in the chart of all authors. Stranger Child was the most borrowed novel for the Kindle in the first half of 2015.

Rachel splits her time between Alderney – a beautiful island off the coast of France – and the Le Marche region of Italy, where she is able to devote all her time to writing fiction. For more information, see Rachel’s website, or follow her on Twitter. 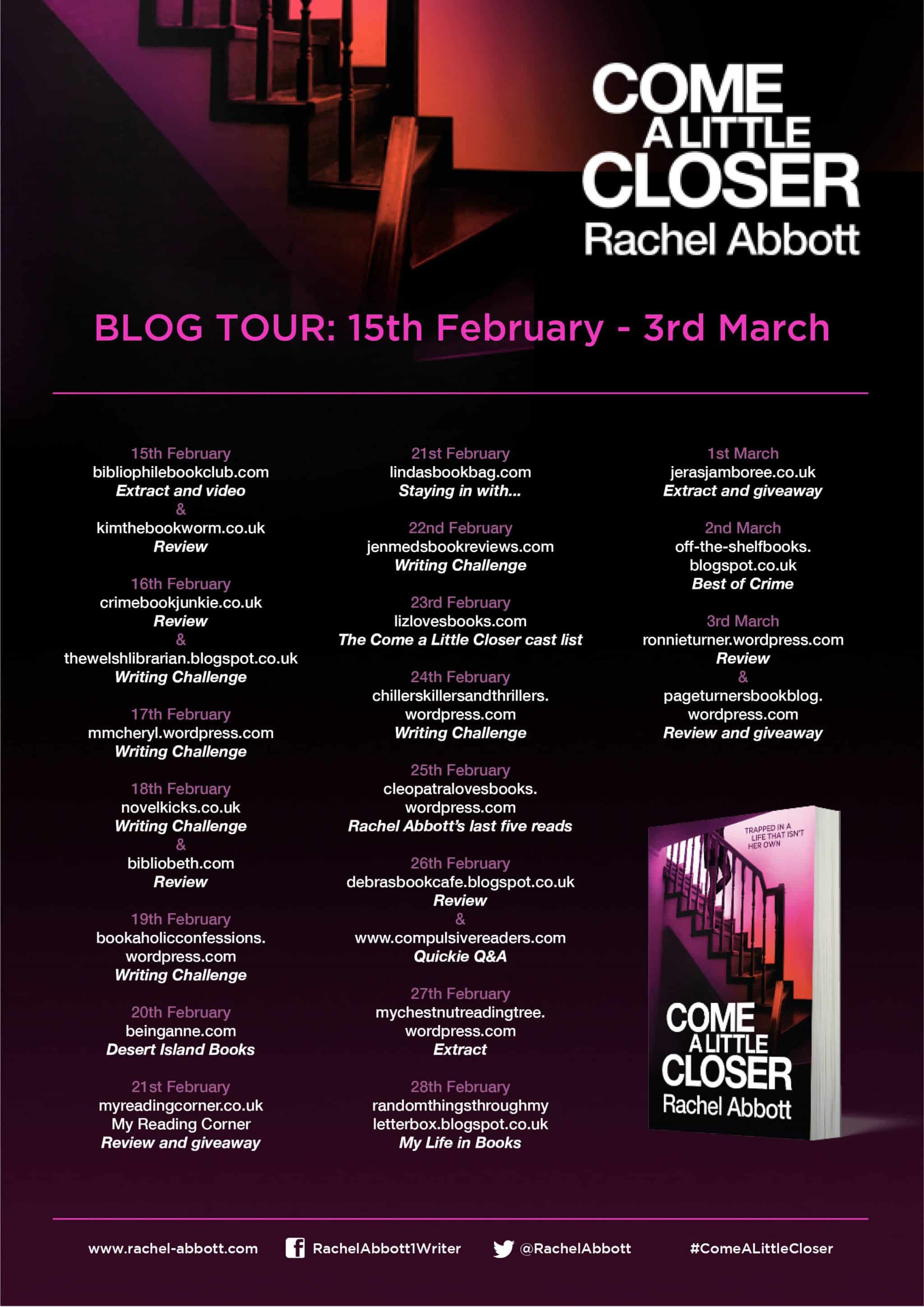